I Never Saw This Coming

FODAC President Chris Brand was giving a tour recently to a group of doctors from India. He was showing them some adaptive technology we have on display outside my office when one of them noticed me and came in to get a closer look.

Before long, the entire group was huddled around my desk to get a closer look, some grabbing their cell phones to take pictures.

“What is the attraction?” I wondered.

I’ve had a full-time job at FODAC since it 1997 and I have to be reminded it is still the exception and not the rule. I wonder what my life would be like in another country. Would I be thrown in some institution? How many people of average or above average intelligence end up wasting away because no one.saw their potential…and how do we change that? 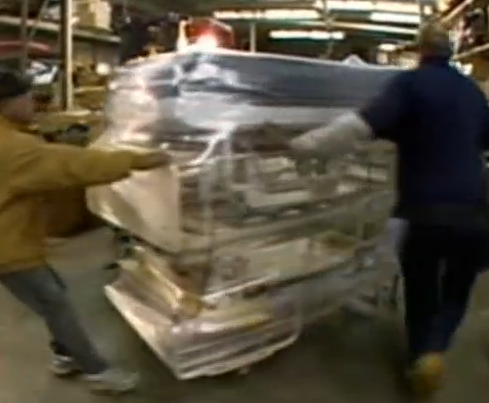 I feel by my 4-year-old daughter having the use of a wheelchair, (it) will pr0vide her with some feeling of mobility and (allow her to) go where her big sisters are. As a family, we will be able to continue doing things together.