Watch the FODAC video shown at the Premier Cares Award

Stone Mountain GA – (17 December 2013) – Friends of Disabled Adults and Children (FODAC) was named a 2013 “Healthcare Champion” by the Fulton-DeKalb Hospital Authority. In a festive dinner and... read more

#GivingTuesday may be over, but the Giving Library’s $100,000 #Share2Give campaign is still going strong. Participating Giving Library nonprofits received 3,150 shares for $15,750 yesterday, but there... read more

FODAC’s Home Medical Equipment Program has been selected as one of six finalists in a national award program to receive the Monroe E. Trout Premier Cares Award. As a finalist, FODAC will receive funding... read more

FODAC received the following notification; “Congratulations! On behalf of The Fulton-Dekalb Hospital Authority Board of Trustees and Thomas W. Dortch, Jr. Chairman, we are pleased to announce that FODAC... read more

FODAC is proud to be participating in Georgia Gives Day, is a 24-hour, statewide giving event that will take place on November 13, 2013. On that day, everyone in Georgia will be donating to the nonprofit... read more 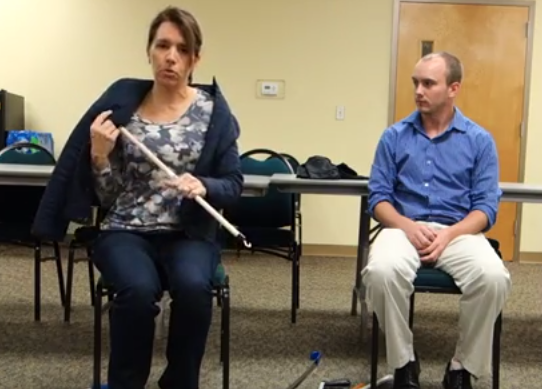 This is God sent and I can’t express how very thankful I am for your services. Financially a much needed help. Again, thank you.